Have you ever needed to find a particular store in a mall? If you found that store by following signs and maps, then you’ve used a wayfinding system. These systems are often found in public spaces because they make the average user experience easier. A successful signage system—which can include maps, logos, warning signs, and landmarks—will clearly show how to navigate through a space efficiently and safely.

Wayfinding dates back to ancient Polynesian civilizations, when people studied the stars and constellations. They also studied wave patterns in bodies of water to identify their proximity to land. Greek and Roman civilizations built upon that early wayfinding to develop a system of symbols, imagery, and verbiage to help direct people to where they need to be—and that system closely resembles what we use today.

When motorized vehicles began to hit the road in the early 1900s, wayfinding progressed even further to help drivers find the fastest route possible. Engineers, architects, and designers embarked on a mission to clearly connect people to their environment, and they’ve been doing it ever since.

Present-day wayfinding signage can be broken down into four different groups: identification, directional, informational, and regulatory.

Identification signs are often used to indicate when someone has reached their destination. These signs are pertinent to one area instead of providing an overview of several different locations like a map does. These signs display company or building names, or they give descriptions of specific building parts. Identification signs need to be easily found, identifiable by visitors, and cohesive with the rest of the wayfinding scheme in place. 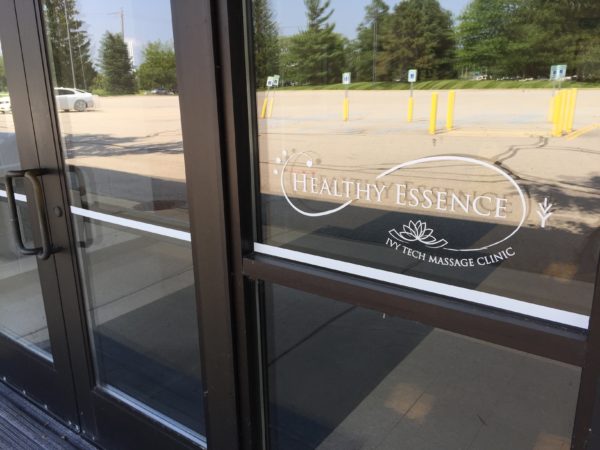 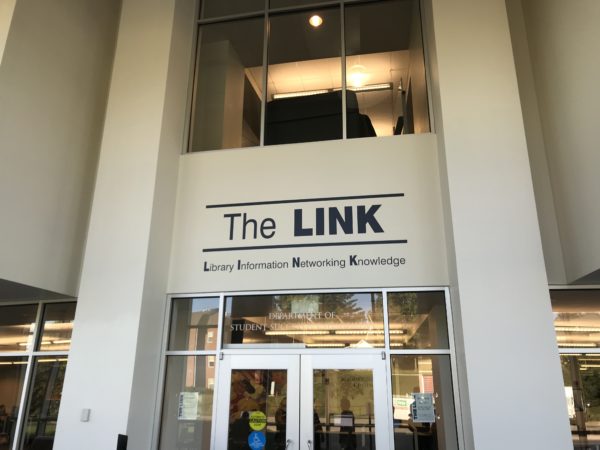 Identification signs help identify the names of companies and their locations.

Most people think of these when they hear “wayfinding because directional signs closely relate to the word and are commonly incorporated in day-to-day life. They provide the widest range of information of the four types. They can include an overview of an entire facility or building, a map of a city, or display overheads on a highway with detours. 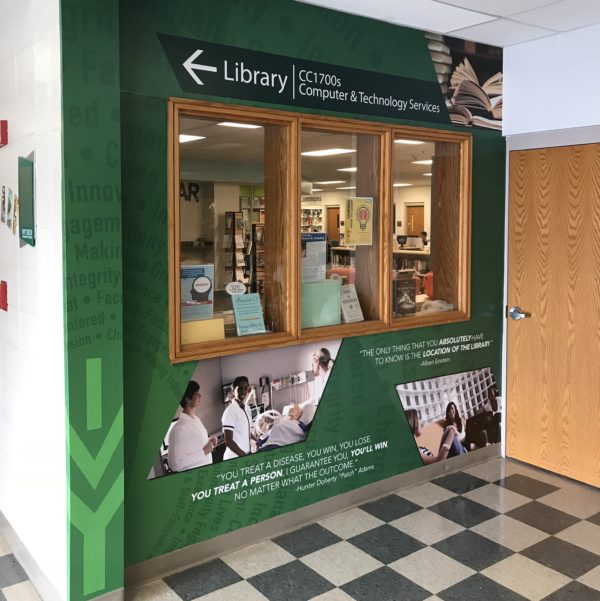 Directional signs often use arrows to point viewers in the right direction. 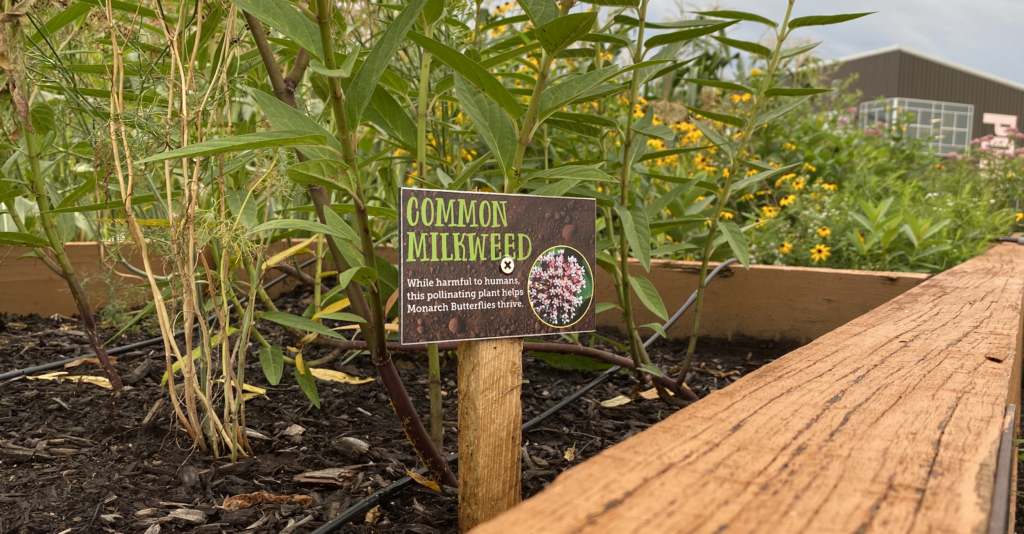 The signs in the garden at Fair Oaks Farms tells guests about the plants they are looking at.

Regulatory, or warning, wayfinding signs let users know what they should and should not do while in a specific space. A regulatory sign might denote that a space is off-limits—“Keep off the grass”—or for employees only. Regulatory signs might indicate a no-smoking area or highlight a fire escape. These signs must be bold, clear, and concise to avoid confusion. They often use symbols and imagery in case of a language barrier. 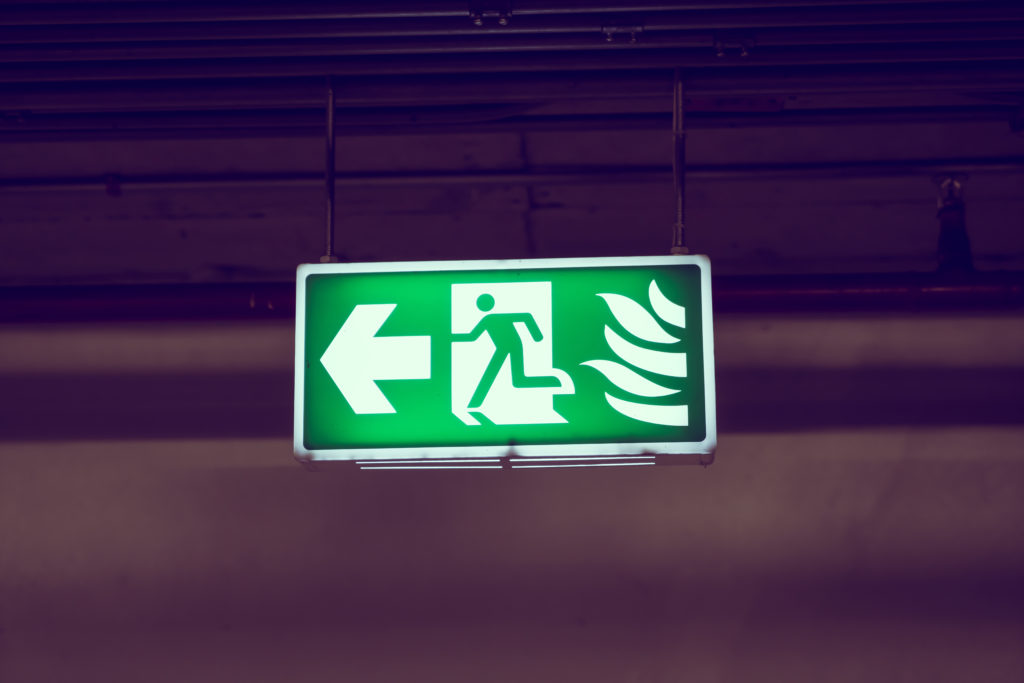 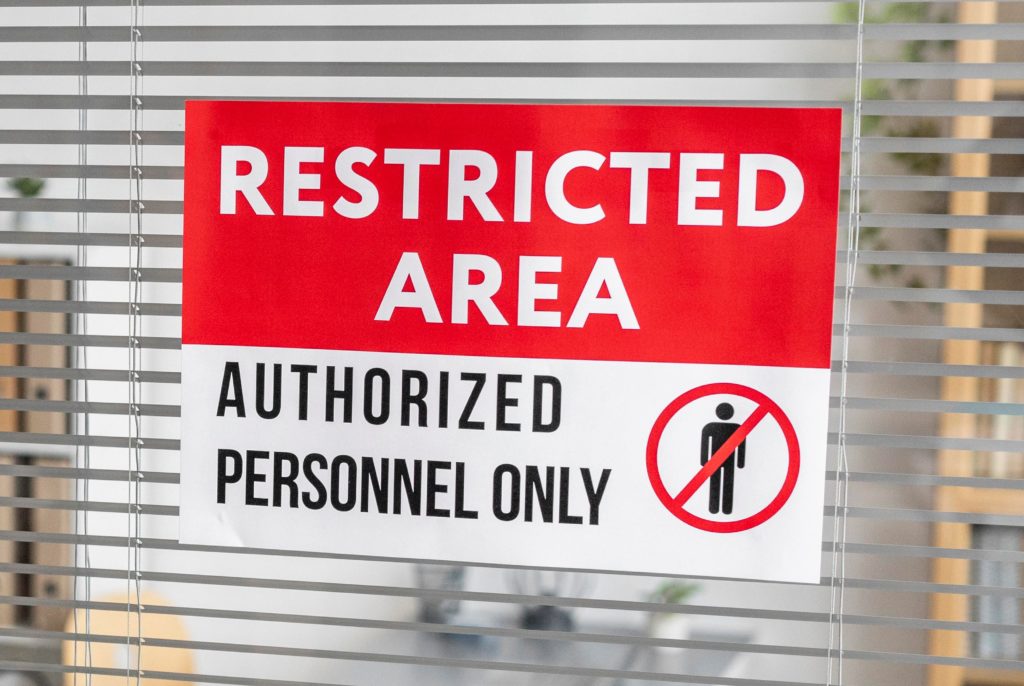 Left: This emergency exit sign wordlessly directs the way of escape. 1 Right: This sign lets passersby know that the area behind the fence has restricted access. 2

Follow these tips to assure clarity when creating your wayfinding signs:

Have any questions? Ready to order your wayfinding signs? Graphics Output is happy to help. Request a quote online, shoot us an email, or call 260-748-0577.

About the Author: Sharon Schiffbauer

Sharon Shiffbauer is the VP of operations at Graphics Output. She is a seasoned professional who has mastered the perfect balance of leadership and fun. She’s down-to-earth and a straight shooter. With over 30 years experience in the industry, she’s a great resource for customers and employees alike. Contact Sharon with any of your printing needs. It’s guaranteed she’ll give you good insight and leave you with a smile.